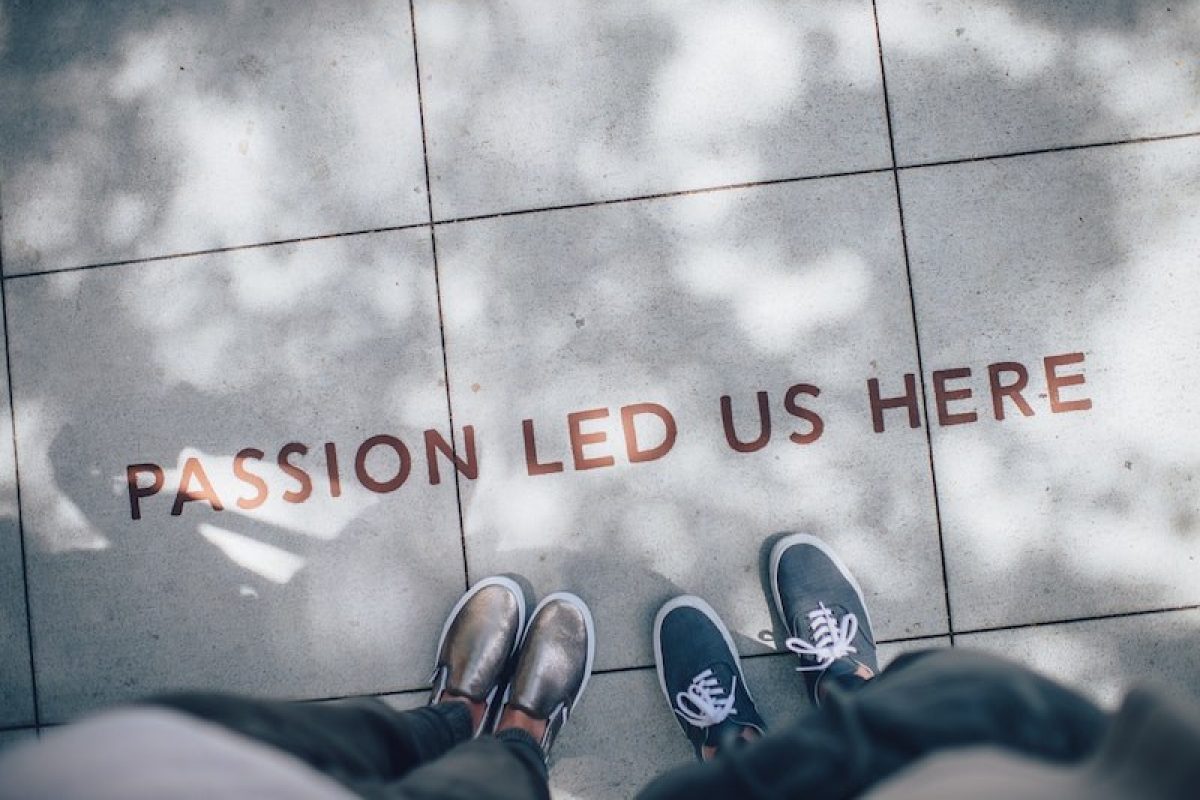 The one conversation that led to the creation of Tashi

Time is finite. We canât order more time. So itâs annoying when you feel like youâve wasted it. Every job Iâve had I found that there were things I had to do over and over again. When I left the office I couldnât help feeling Iâd lost the day.

Itâs the same for people running independent hotels and bed and breakfasts.

Unlike the global chains who have spent millions of dollars automating almost every part of their operation, the smaller destinations have to do a lot manually.

I spoke to one operator who said,

ârunning my hotel has always been hard, but now with the internet means thereâs even more to do.â

Itâs true. Hotel owners still need to check guests in and out, clean the rooms, and cook meals like they always have. But now they also need to advertise on sites like Expedia, run multiple social media accounts, respond to email, collect data and analyze itâ—âthe list is seemingly endless.

Yet, almost 15 years since Expedia started and 10 years since Facebook was on its way to becoming the number 1 social network, there is still no cost-effective solution for independent hotels to keep track of all their tasks, market themselves and analyze their business in a time-efficient way.

Thatâs why I started Tashiâ—âto help the small guys run a smarter, more profitable hotel, and save time and stress while doing it.

Take control, take back your time

Guests need to be delighted from the moment they book until they leave. Thatâs not easy. Add up all the tasks that running a hotel requires and thereâs not much time left to relax.

A lot of these tasks can be automated or streamlined. For example, Tashi includes a booking and room management system that automatically connects with services like Expedia, Trip Advisor, and Airbnb.

Of course, managing bookings is just one part of running a hotel. Tashi manages every taskâ—âbookings, payments, housekeeping, marketing & accountingâ—âall from one system.

All of these channels can drive business to a hotel if set up and maintained effectively, but it is difficult and time-consuming because they all need to be maintained separately.

Throw Facebook, Twitter, and email into the list and it becomes daunting. Itâs certain that in six months there will be another thing to take care of.

Tashi allows you to create and drive a powerful online brand for your hotel from one place.

We provide a booking widget that can be easily added to your website and Facebook page. You plug it in, we do the rest.

The widget talks directly to Tashi and updates the availability for every room automatically.

Your reputation is important. So we provide you with updates of your Twitter, Facebook and TripAdvisor profiles in the one place. This allows you to quickly keep in touch with guest feedback and requests and limit the damage that could arise from unhappy guests.

Data that you can use

Itâs been said that we live in an era of big data and that means: more data than you can use. We help solve that problem too.

Want to know what your occupancy rates are tomorrow, next week, or in a month? Want to know your top-performing room?

What are your occupancy rates looking like a month from now? What is your top performing room? How valuable would it be to know whoâs a high-value guest?

We think thatâs data you can use. So we give that to you in a way thatâs easy to understand.

Armed with this information you can offer specials to quickly turnover stock, increase the occupancy in an underperforming room, and provide services tailored to your guests taste.

I started Tashi because of one conversation. I identified with the small hotel owner who was working too hard. We had something in common: there were things we would rather be doing than constantly working.

Until now these booking and management tools were only available to large operators with massive budgets. They were out of reach to independent hotels, smaller chains, and B&Bs. Or the tools that did exist only did a fraction of what Tashi offers and were so hard to use. The smaller hotels have worked harder for less reward.

I hope thatâs about to change.