As a tour operator, you can take an important role in conserving endangered species. Wildlife watching tours often focus on iconic species like whales, tigers and polar bears, many of which are at greatest risk. Letâs review how animals get benefited by this tactic.

There are two perceptions of wildlife tourism. According to one opinion, this practice must be distinguished from tourism in order to protect the species at risk. On the other hand, wildlife tourism gets promoted as a means of conservation.

Some people believe that these animals should be kept away from travelers, and others even believe that to prevent extinction, they should be removed from the wild to be kept in captivity. Itâs important to point out that this is preservation instead of conservation, and, in spite of shielding a negative impactâit's not the ultimate solution.

The core of conservation

Conservation is more than just saving animals. This method is about preserving habitats and changing mentalities. Wildlife is endangered by a big number of human actions, including deforestation, pollution, and hunting.

Humans are behind the reason for such a high percentage of species extinction rate, which is at least 100â1,000 times higher than nature intended. Nowadays, organizations like Wildlife Conservation have the mission of protecting the balance of nature by conserving wildlife. At the same time, they help the human population thrive.

Responsible wildlife tourism plays an important part in stopping these harmful activities by encouraging people to enjoy and appreciate the natural environment instead of ravaging it.

One of the highlights of a vacation in India or Nepal is witnessing in its native habitat the majestic yet highly endangered tiger.

Another way to oppose whaling is to book a whale watching tour in countries that continue hunting them, proving the authorities that whale watching is a much more reliable and sustainable addition to the economy than whaling.

Luckily, in places such as the Amazon, a number of tourists travel from different countries to see the unusual pink river dolphins.

Gorilla tracking is highly regulated in all three countries. A limited number of tourists are allowed to visit each gorilla family every day. Also, many guidelines aim to cause the gorillas as little distress as possible.

Itâs possible to encourage both poachers and governments to refrain from killing and to look for alternative ways to profit from endangered animals by making them more valuable alive than dead.

Wildlife tourism helps people intentionally hurting animals for profit to view them as a valuable commodity and a key component of the tourism industry rather than a plague, inconvenience or food. This way, conservation initiatives are more likely to succeed, ensuring that future generations can visit, watch and enjoy these wonderful creatures.

Other high-profile menaced creatures whose destiny goes hand in hand with tourism in this day and age include rhinos, sea turtles, polar bears, and orangutans.

Learn more and explore numerous examples of local communities involved in managing responsible wildlife tourism in a wide arrange of countries with Tashi.Travel and get started on your journey to promote this incredible practice. 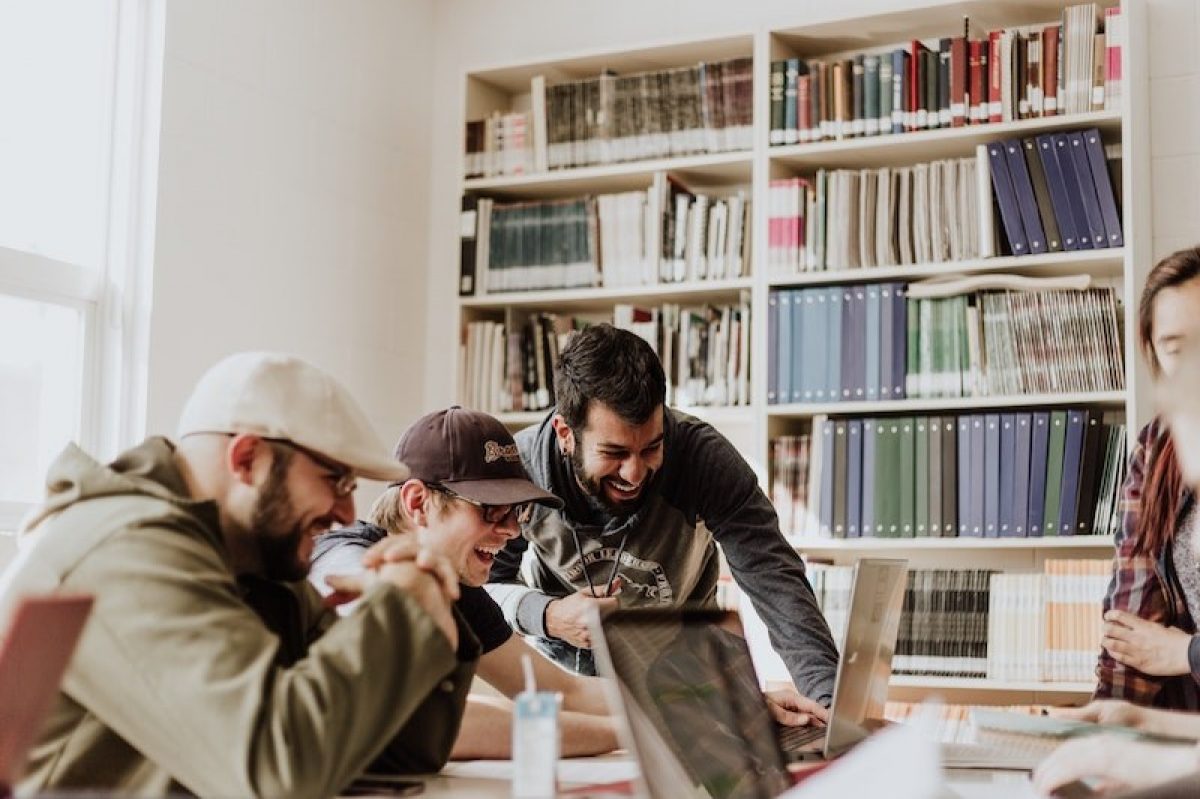 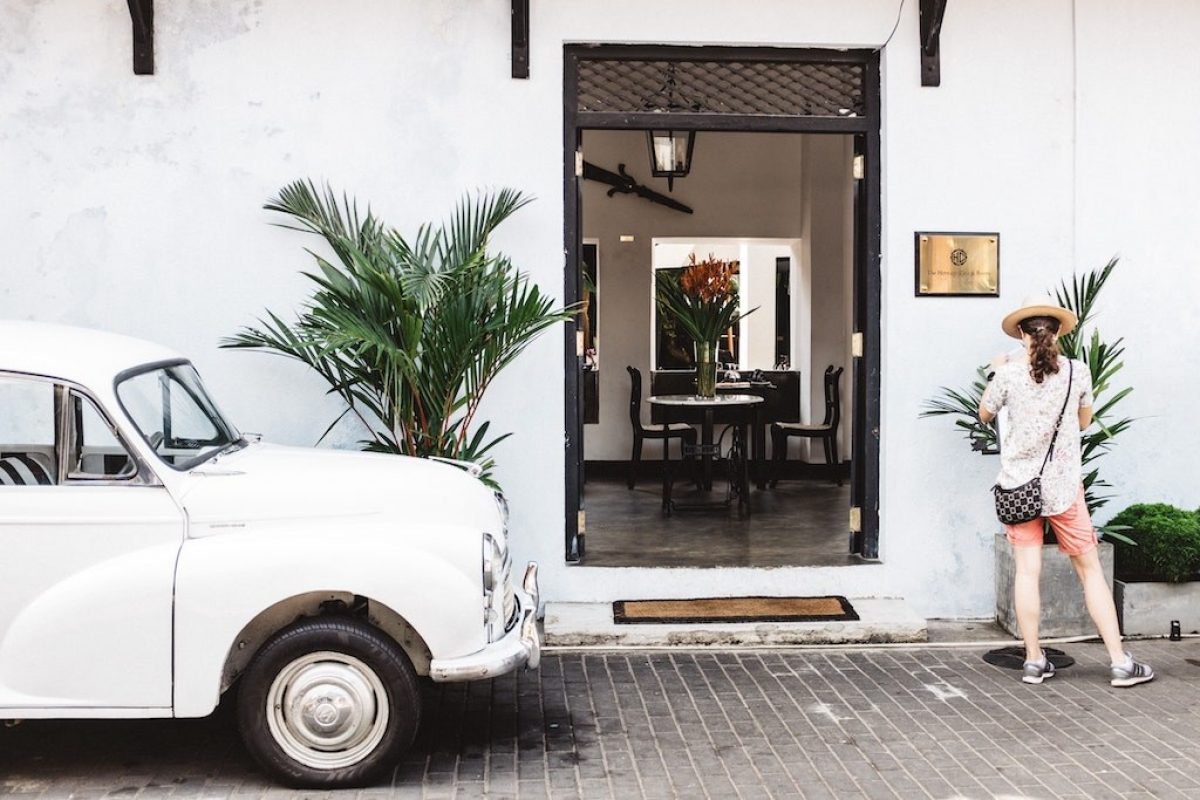